2021 – The Year of Unicorns and Startups and the “Zomato Effect” 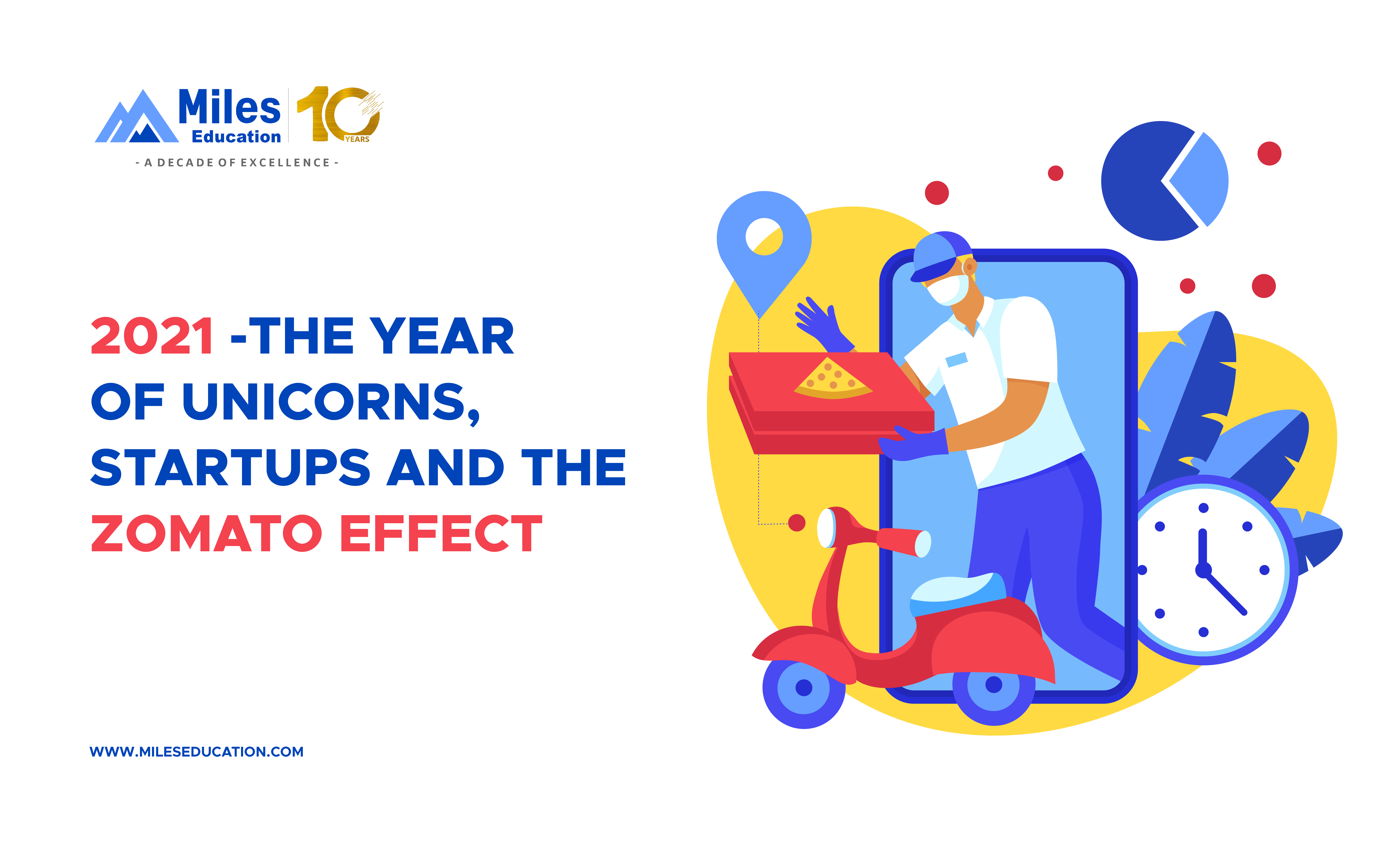 What happens when India’s first indigenous food delivery startup ends up with a valuation of nearly $14 Bn or over ₹1 lakh crore (as of July 23)?

Welcome to the new era of investing, where a potent blend of machine learning (ML) and big shots can bring mythical unicorns to life on the stock exchanges.

We are likely to see hundreds of such IPOs through the coming decade. Moreover, many of India’s tech unicorns have immense growth prospects ahead of them.

Following Zomato, the startup environment will soon have a diverse range of case studies in the form of newer aspirants in the line to get listed. The explosion is for real, and it’ll assure that startups and their angel investors will shine brighter in the near future.

Indian public market investors have displayed that they do indeed value the role of growth and disruption. Furthermore, India’s political stability, macro fundamentals, and overall investment norms make it one of the better hubs for global investors. 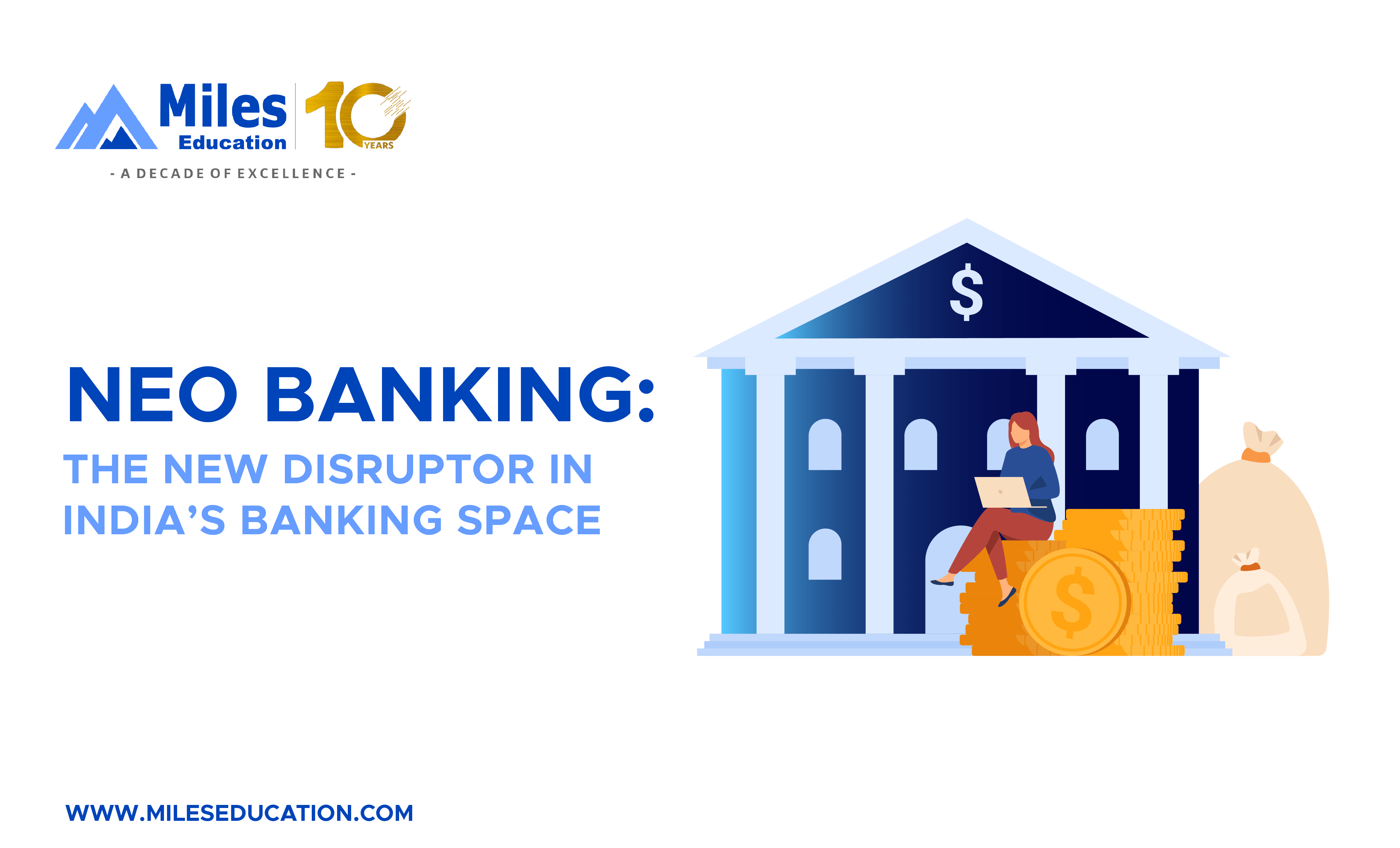 There was a period when people had to knock on... 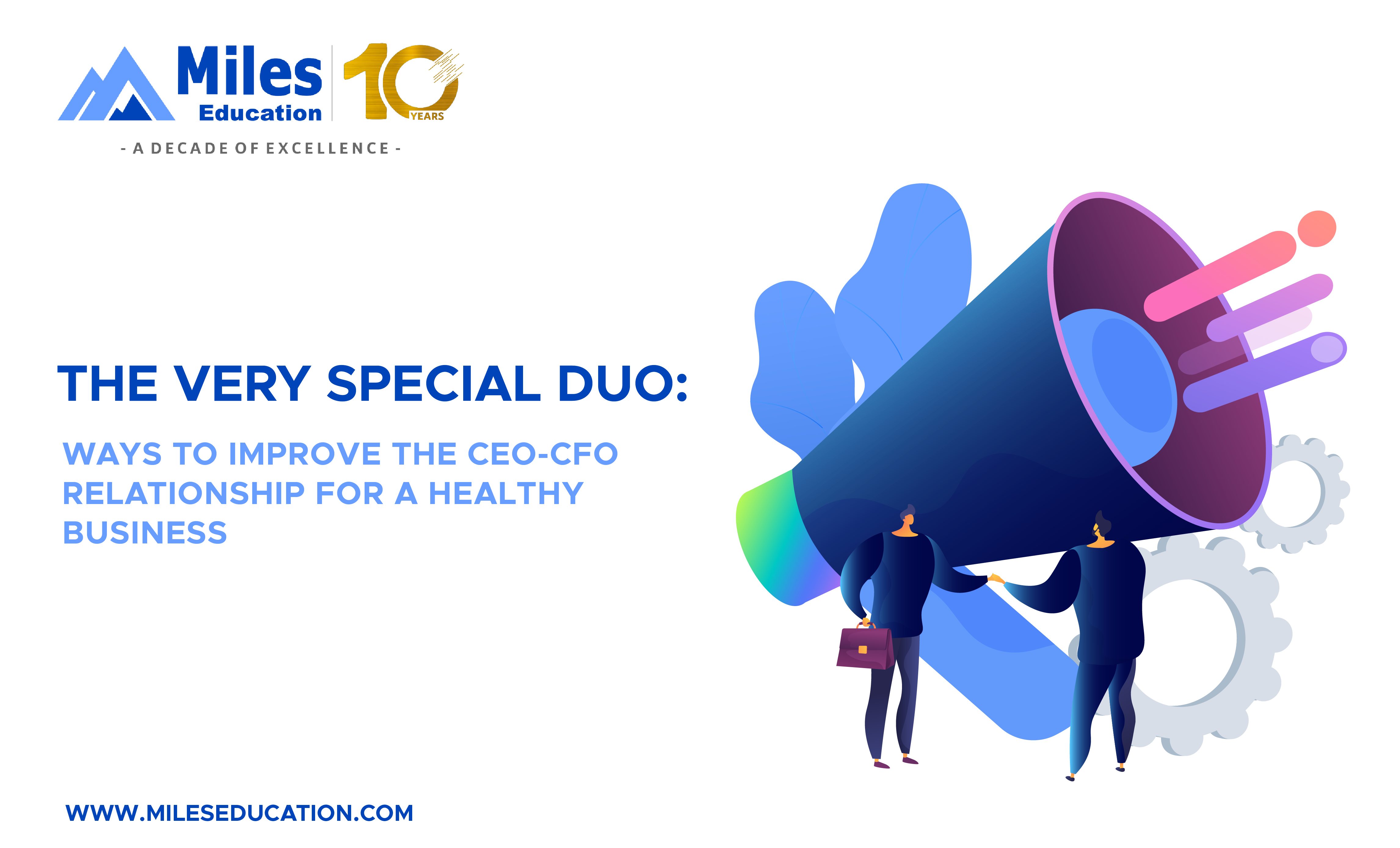 One of the key drivers of a successful management team... 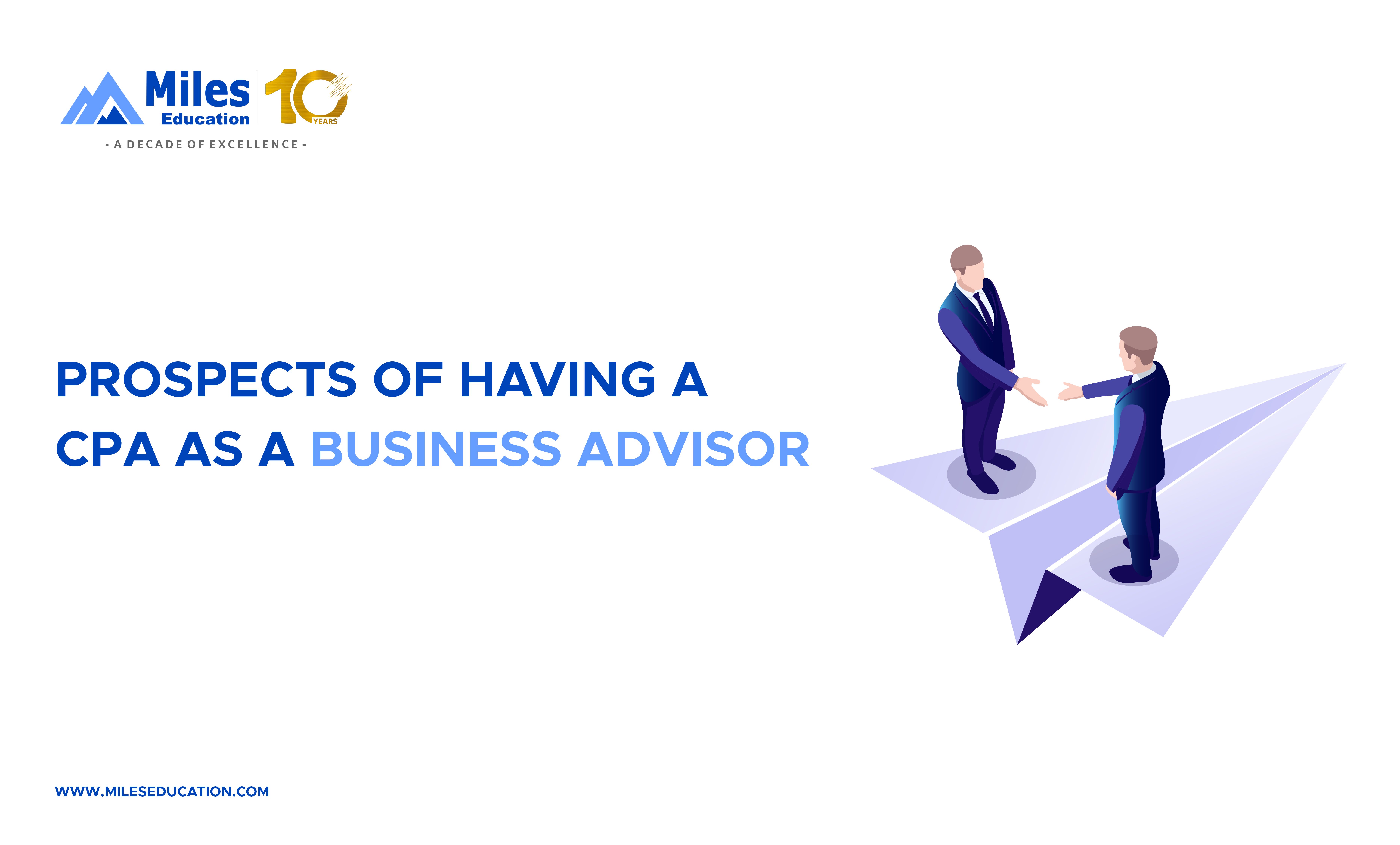 No matter the industry, all organizations have one thing in... 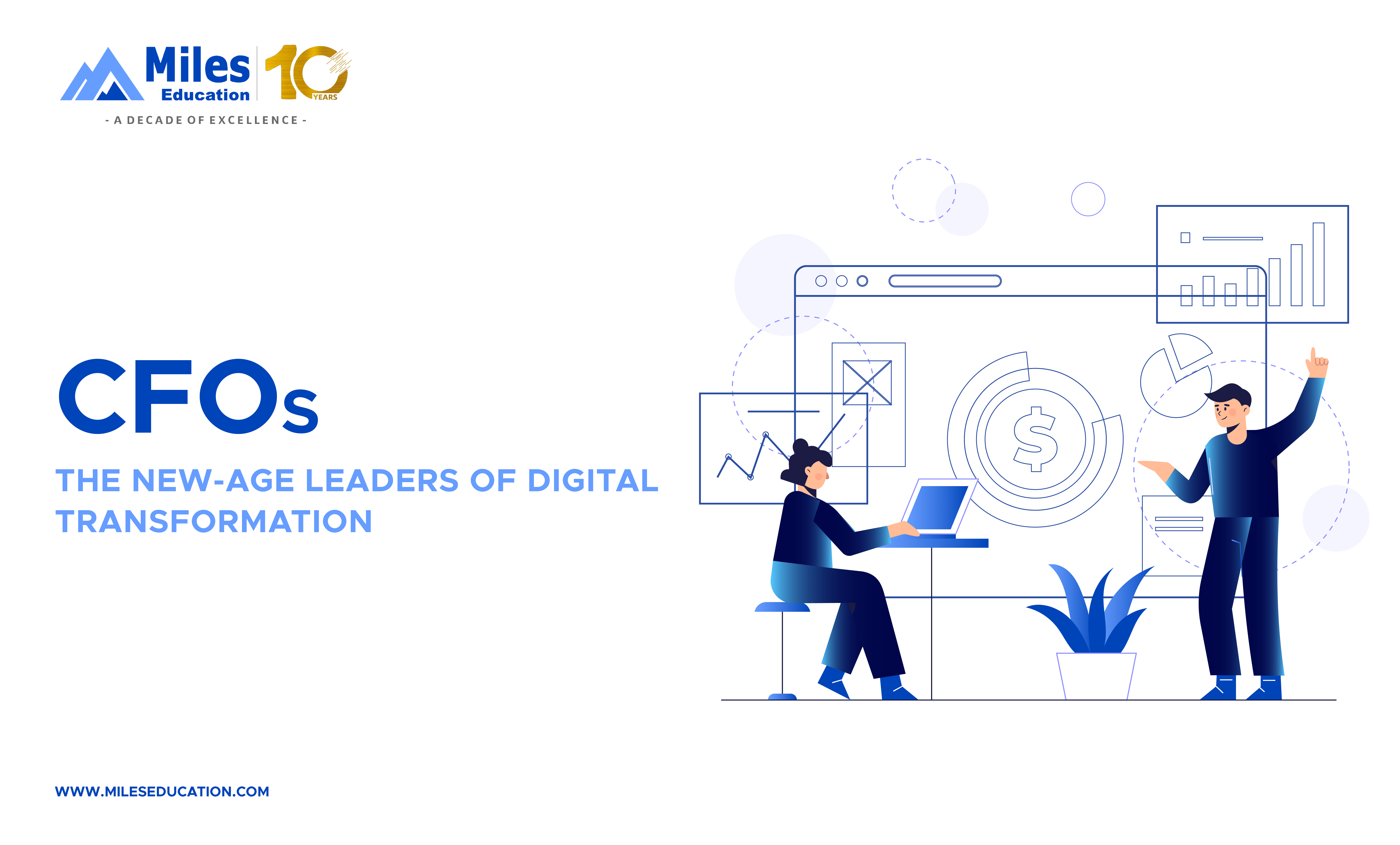 Business is evolving. Technology, client expectations, employee roles, and the... 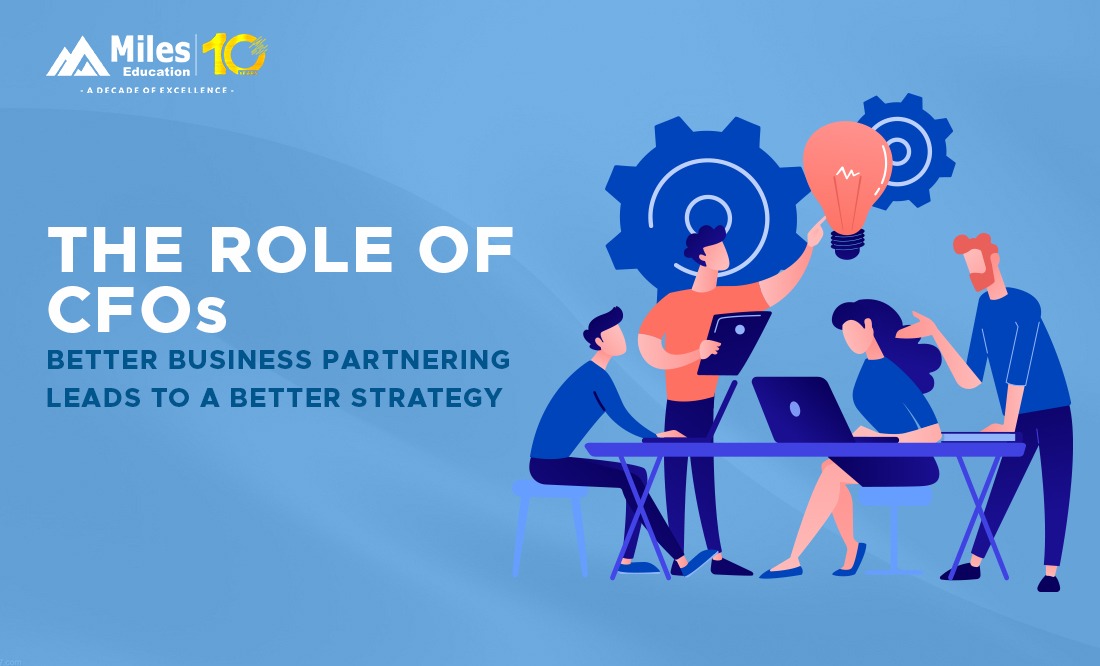 While strategic financial planning is a massive concern for the... 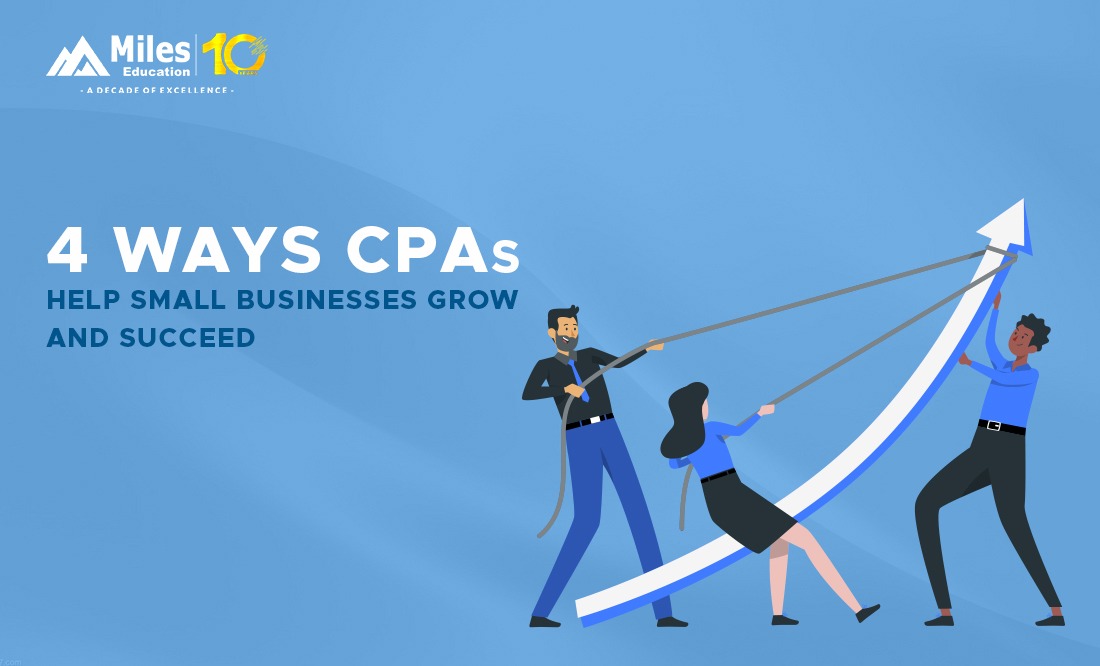 Many people have a misbelief that Certified Public Accountants (CPAs)...

Digitization, leading-edge technologies, and digital business paradigms are now the... 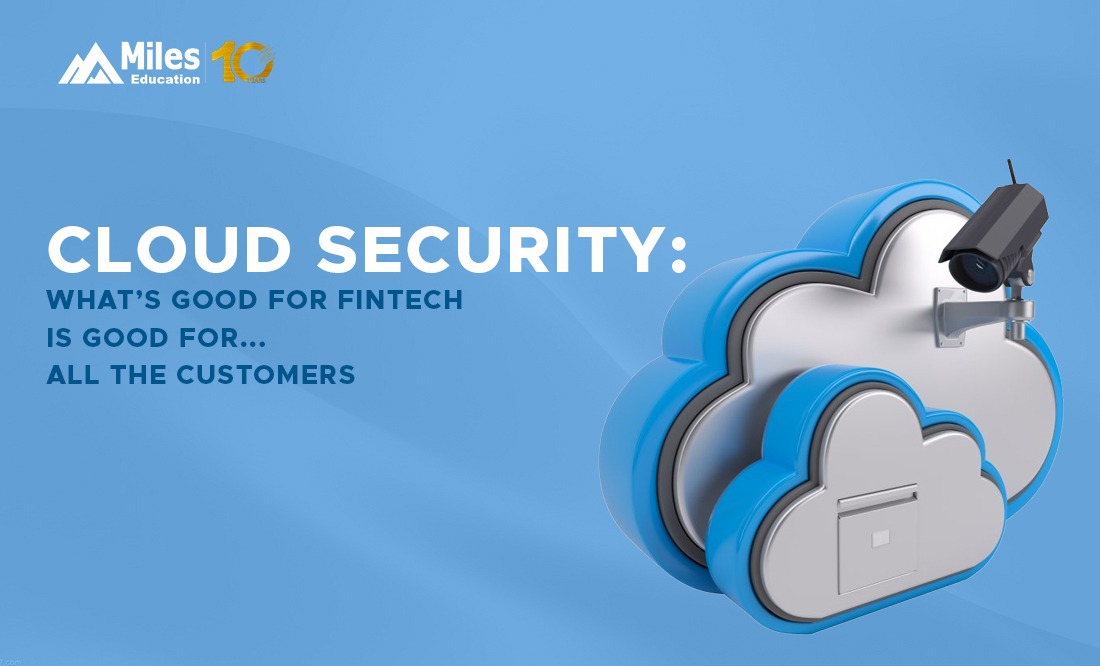 Cloud usage in FinTech is already considerable, with around 22% of all...